Angelina Jolie Pitt has a refined aura, but don’t let that fool you, Angelina likes to get inked. “The actress, 40, was spotted with three large new tattoos while working on her new film, First They Killed My Father, in Cambodia on Sunday.” The tattoos appear to be of yantra or sak yant style, a traditional style originating in ancient Southeast Asia. 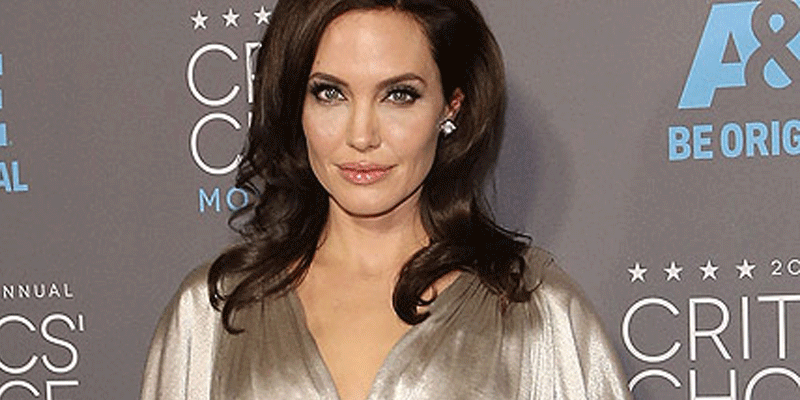 ‘YOU’ Season 3 Officially Confirmed By Netflix

‘Silence of The Lambs’ Sequel Series ‘Clarice’ Is Coming to CBS

Billy Porter Will Join Season Two Of “The Twilight Zone”

John Legend, Alicia Keys Among Those To Perform At Tribute Concert For Prince