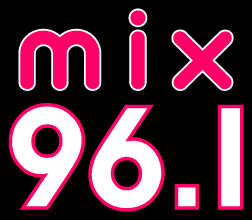 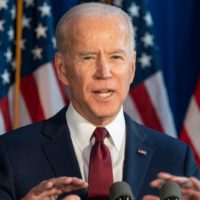 The White House confirmed that President Biden will sign the $1.2 trillion infrastructure bill into law during a ceremony at the White House on Monday. Biden will be joined by members of Congress and “a diverse group of leaders who fought for its passage across the country,” including governors and mayors from across America, as well as labor union and business leaders. According to a news release from the White House,”At the signing ceremony, the President will highlight how he is following through on his commitment to rebuild the middle class and the historic benefits the Bipartisan Infrastructure Deal will deliver for American families.”

The news comes after the House of Representatives voted 228-206 on Friday to pass the legislation, which would not have been successful without the support of 13 Republicans who pushed it through. The bill, officially known as the the Infrastructure Investment and Jobs Act, provides hundreds of billions of dollars to improve the nation’s highways, bridges and roads; passenger rail; public transit; broadband access; and the power grid, among other investments in physical infrastructure. It has already passed through the Senate in a vote of 69-30.

Biden spoke about the infrastructure bill on Wednesday in Baltimore, saying Congress took a “monumental step” in passing the measure. In the coming weeks, the president, vice president, and Cabinet will continue to travel the country to communicate how the law will help communities and grow the economy.